As I write this, central Madagascar is being devastated yet again, this time by Cyclone Batsirai with winds of up to 120mph and rainfall of 8″-16″.

It was just two weeks ago that Storm Ana killed 48 people and left 71,000 people homeless in Madagascar. My friend, Patrick Andrianantenaina, lives with his family in Antsirabe which is right in the centre of Batsirai’s path. 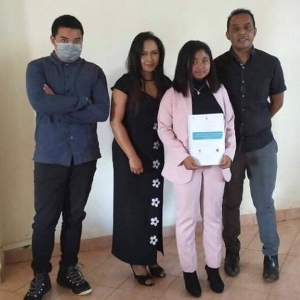 The UN’s World Food Programme, the Red Cross and other major aid agencies are on the ground to help but they can’t stop the ravages of the weather nor the consequences of serious deforestation.

Meanwhile, Cyclone Batsirai is missing the people of southern Madagascar who are suffering from severe drought and famine – from one extreme to the other in one country.

Madagascar is the poorest nation¹ in the world and unable to cope with such extremes of climate. 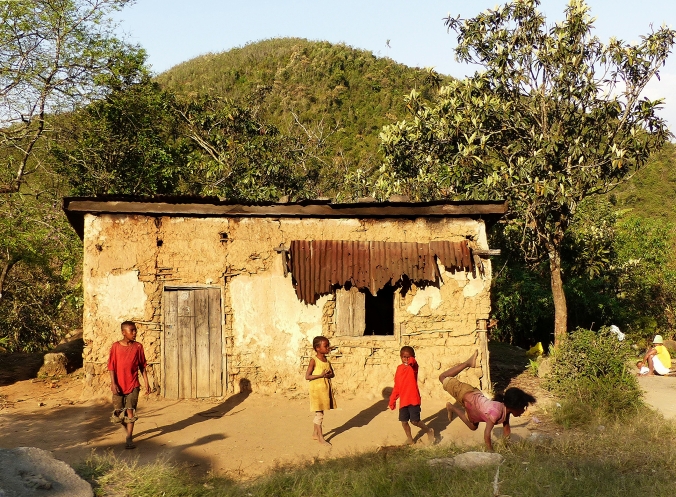 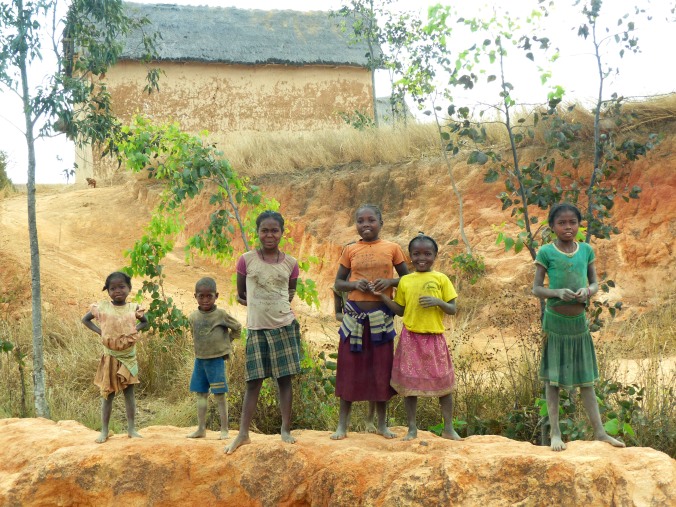 International tourism, which accounts for 15% of Madagascar’s GDP, has been shut down since the Covid-19 pandemic started two years ago. So many people, as well as conservation work, depend on tourism. 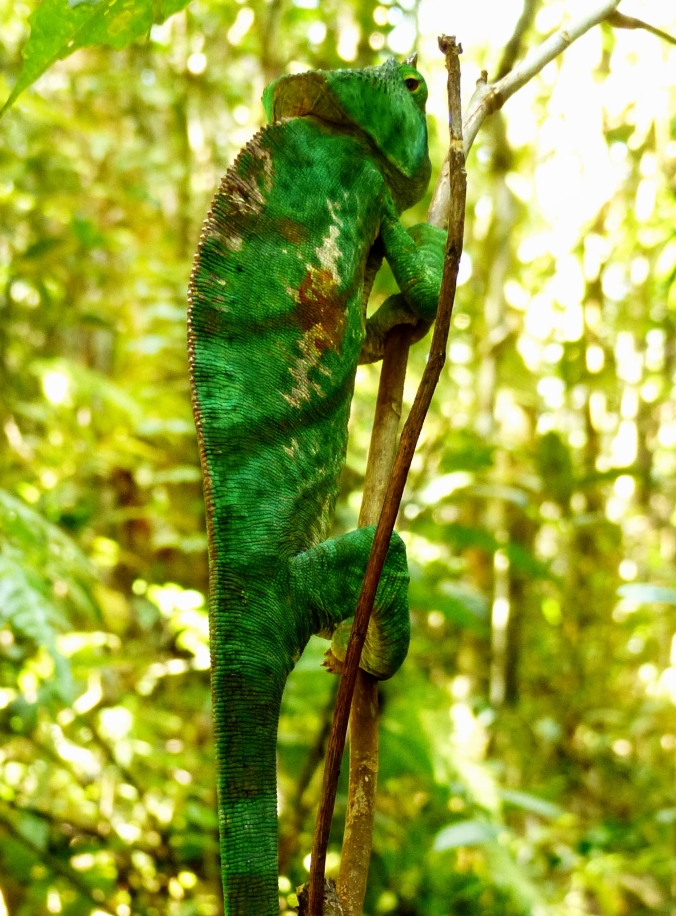 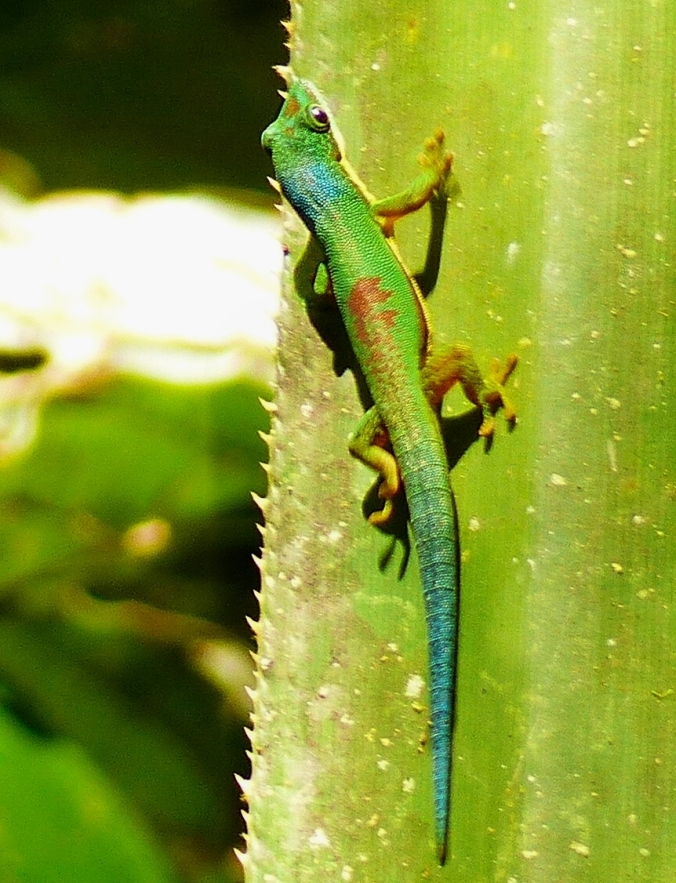 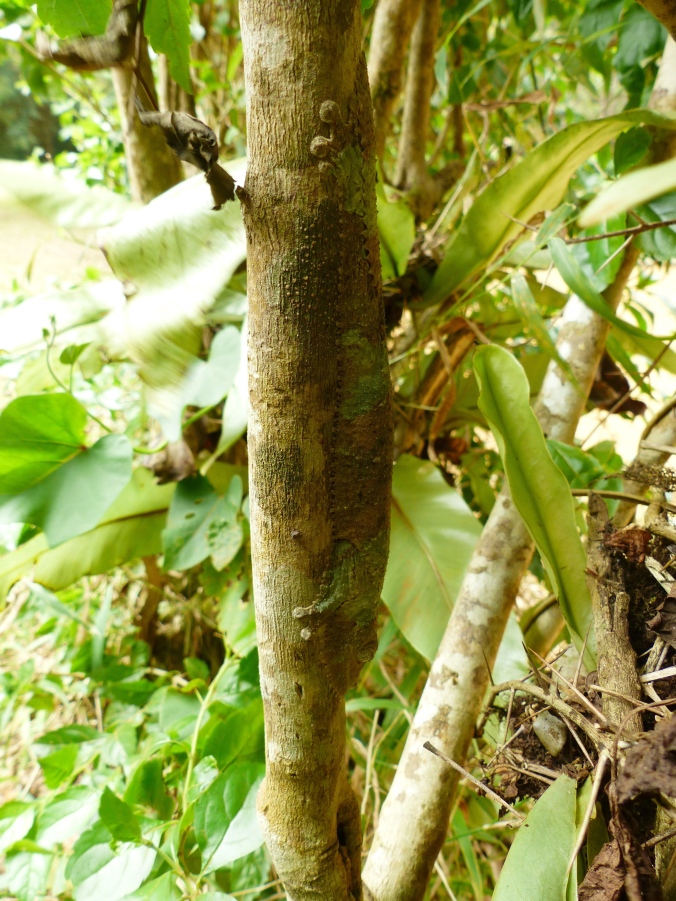 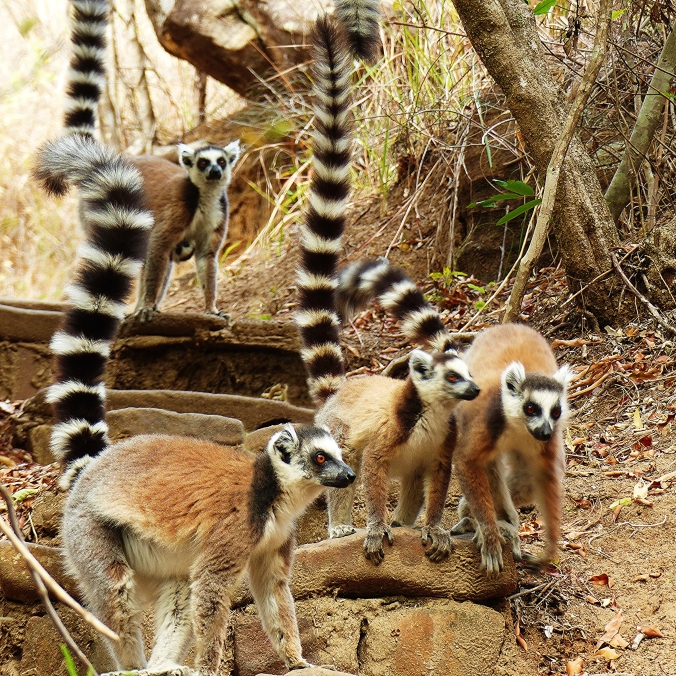 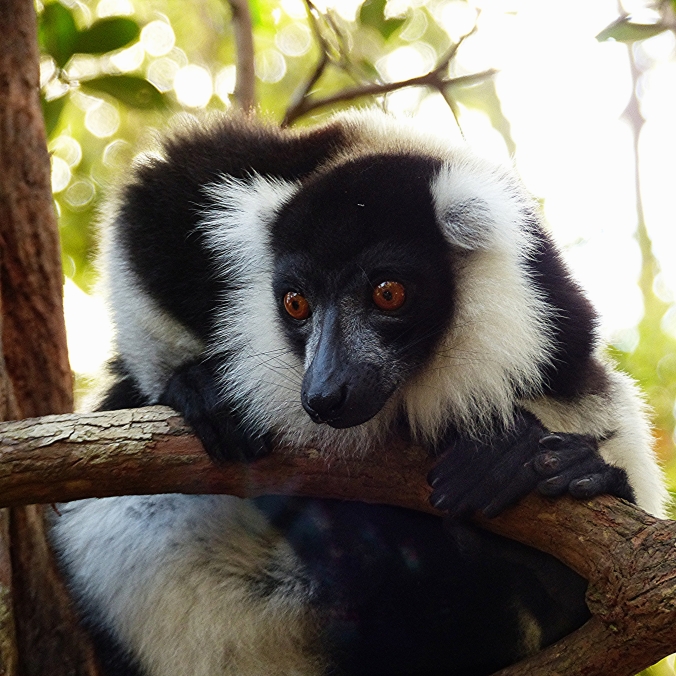 As a consequence of the Covid shut down, there has been a dramatic increase in deforestation (for firewood and making charcoal for cooking, as well as for the illegal export of rare and precious timbers) and poaching of Madagascar’s unique wildlife (for food and for the illegal pet trade). People are desperate to survive. 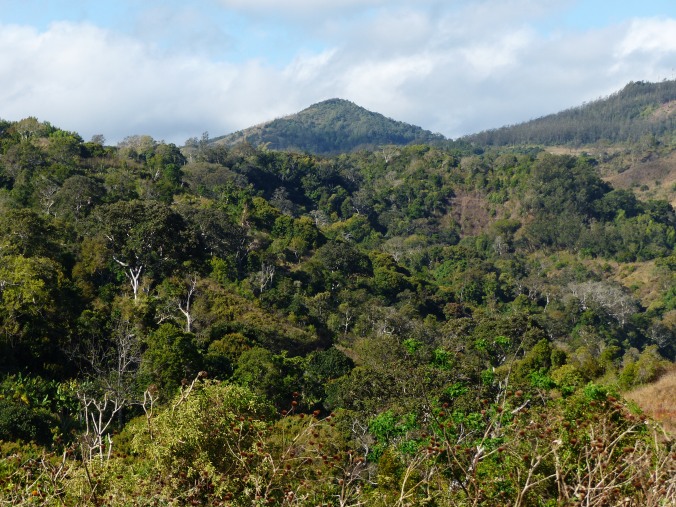 Making charcoal in a large pit 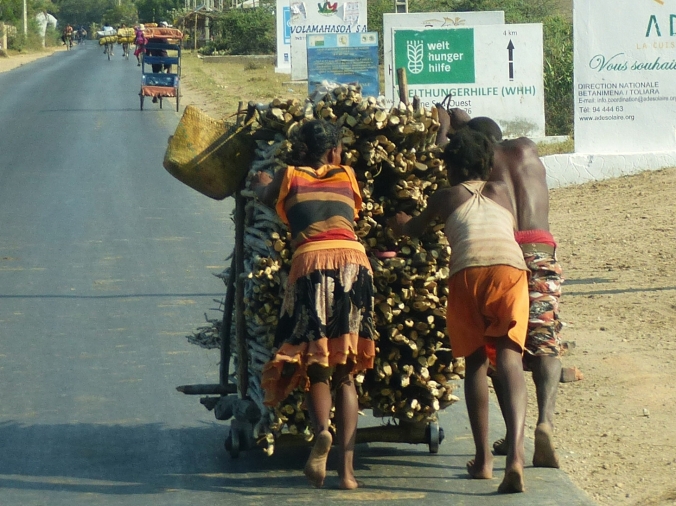 As one of Madagascar’s leading tour guides with an international reputation, Patrick has had no work (or income) since the Covid-19 pandemic started two years ago. With no work, Patrick started experimenting making eco-charcoal briquettes, using waste organic material mixed with ash and cassava flour paste, instead of burning precious trees. He has made more than 100kg already which he has been giving to people to try out – with very positive feedback. They are all asking how and when they can buy more!

Combined with the eco-charcoal, Patrick has also designed an improved clay stove which a village potter has made for him. The results are very encouraging as it uses much less charcoal. It now takes him 13 minutes to boil a litre of water compared with 22 minutes using a traditional stove and charcoal made from burning trees! 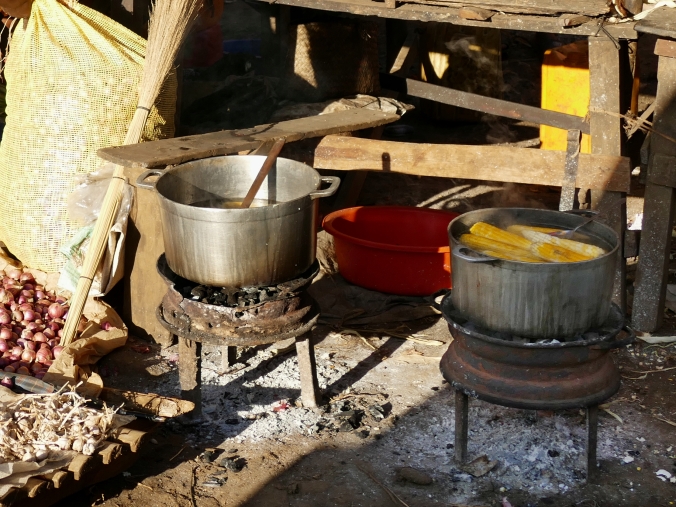 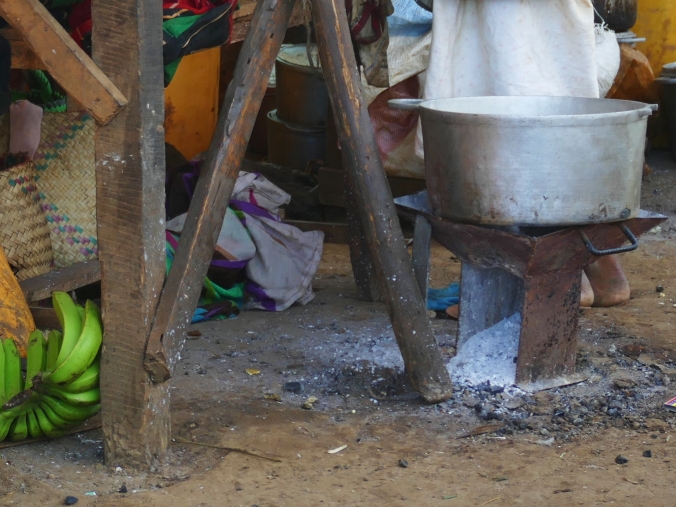 TIME TO SCALE UP PRODUCTION

Patrick is now ready to start producing eco-charcoal and improved clay stoves on a larger scale so that he can sell the products, employ others and put 50% of the profits into a conservation project he started three years ago to save Blue-eyed Lemurs. 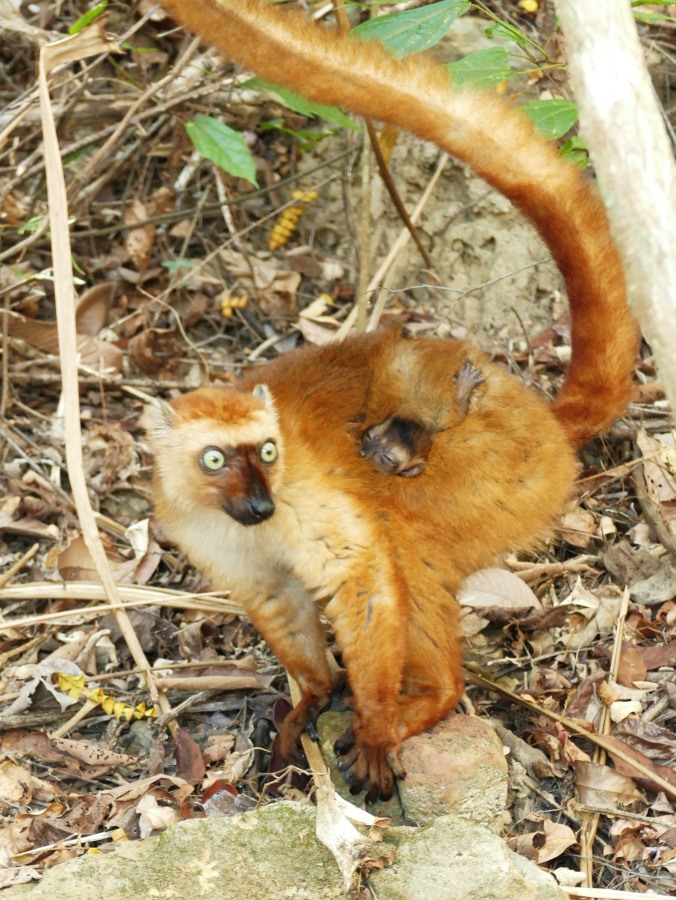 . . . while the female is a beautiful ginger colour.

Patrick (right) with the signboard he had made to encourage tourists to stop and track the Blue-eyed Lemurs with local guides, so helping to save the lemurs and provide income for the local community.

But setting up such a project requires start-up funding which Patrick doesn’t have, which is why I have set up a GoFundMe Crowdfunding page.

Please click on SOS MADAGASCAR to read more about the project. Be one of the first to support and spread this project like wildfire – but one that won’t be catastrophic! Instead, it will help lift people in Madagascar out of poverty, protect its amazing and unique nature and tackle climate change.

Even if you can’t be one of the Founding Donors, please could you at least SHARE the LINK as widely as possible by email, Facebook and all other social media platforms.

This project, which has the potential to change so many lives, decrease the need for cutting down forests, provide employment and help save the Blue-eyed Lemur from extinction, is needed now more than ever. It’s so worthwhile – and you can be part of this, making a considerable impact for very little input!

1.  The poorest nation or one of the three poorest, depending on which statistics you look at.