Some views today from the coastal paths in England and Wales . . . 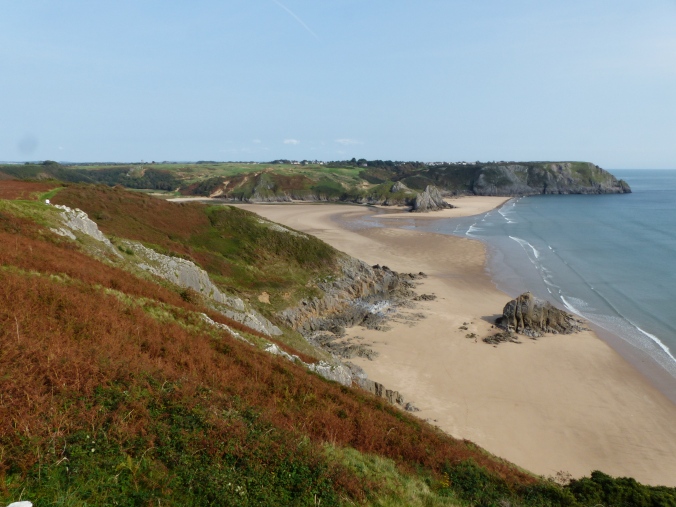 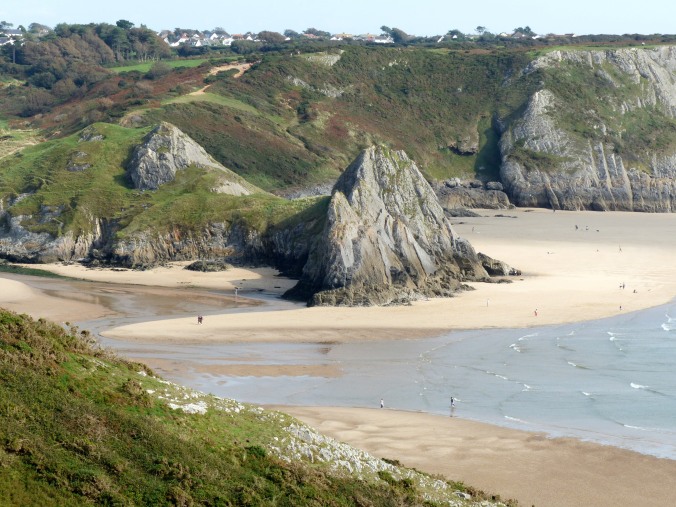 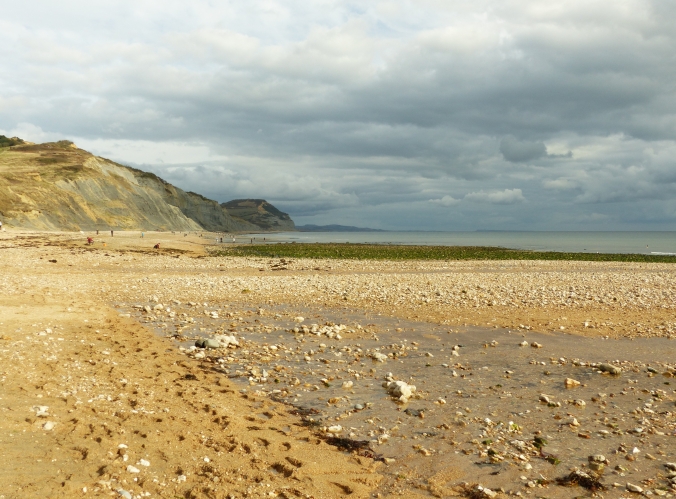 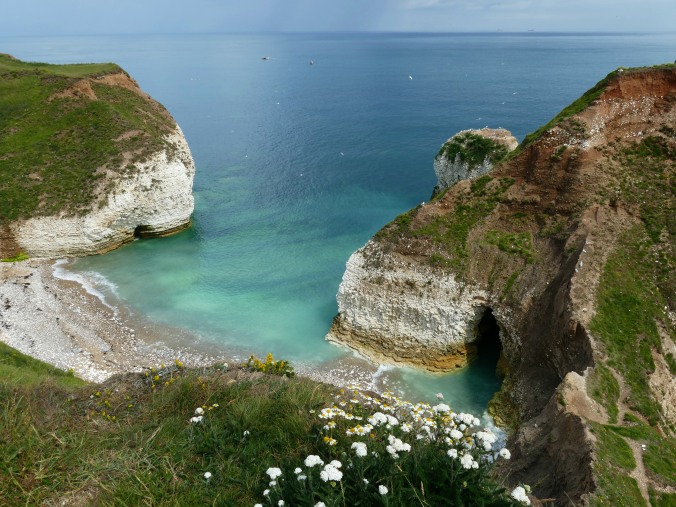 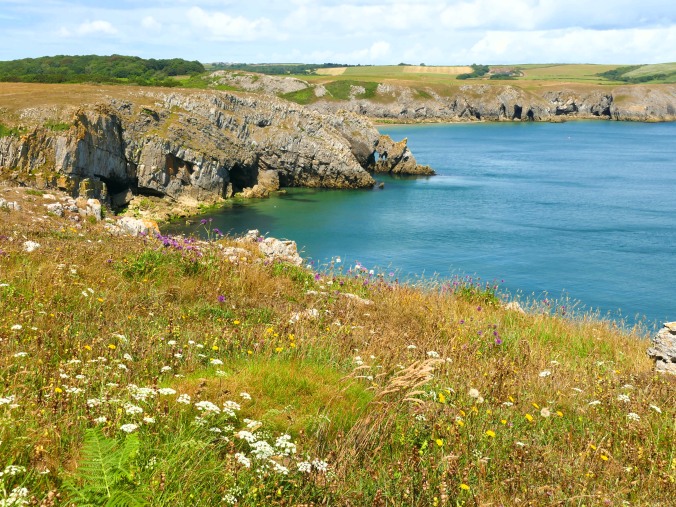 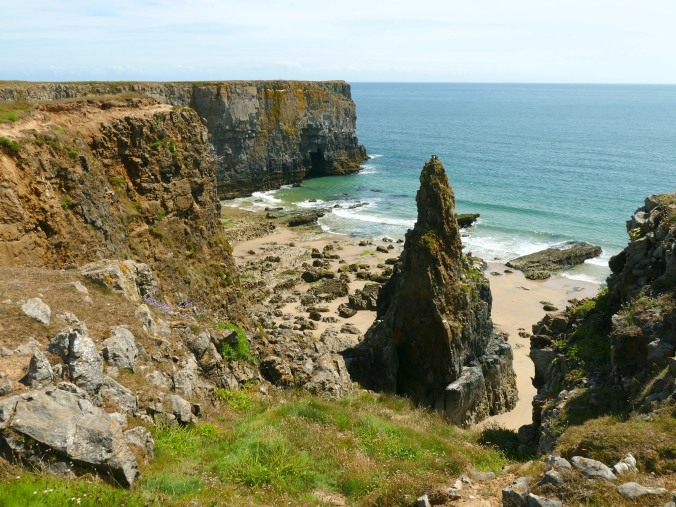 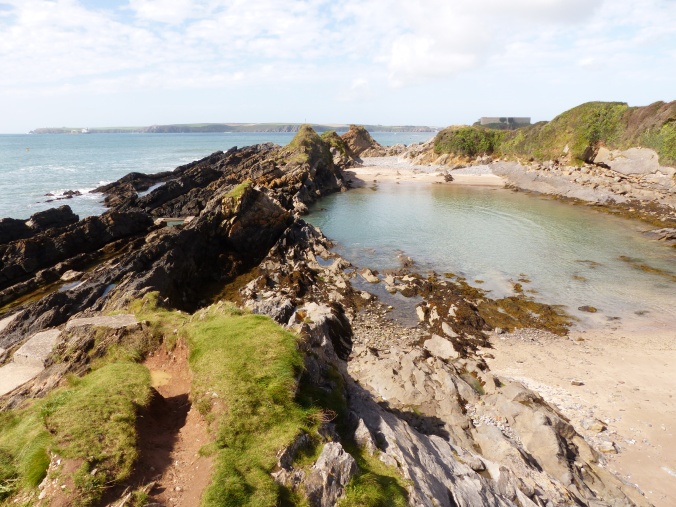 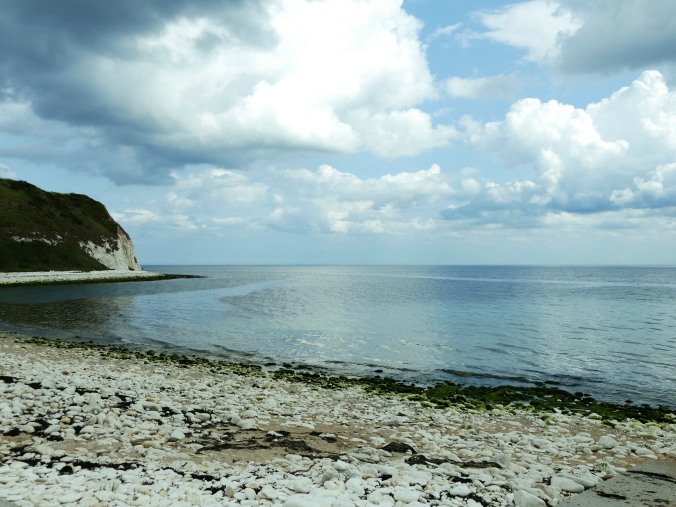 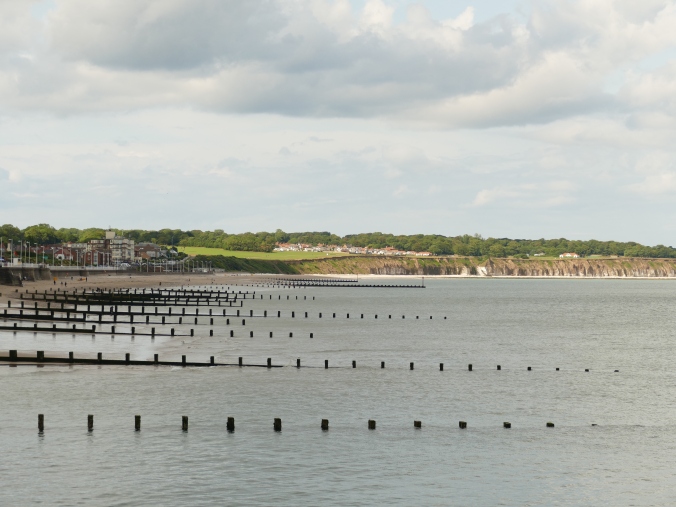 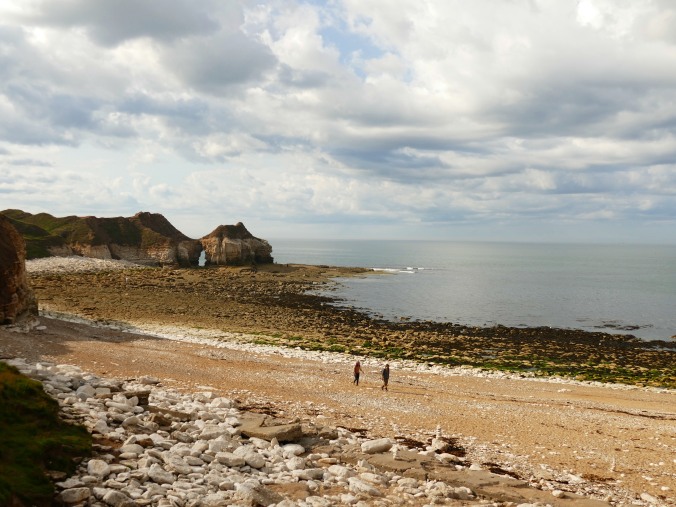 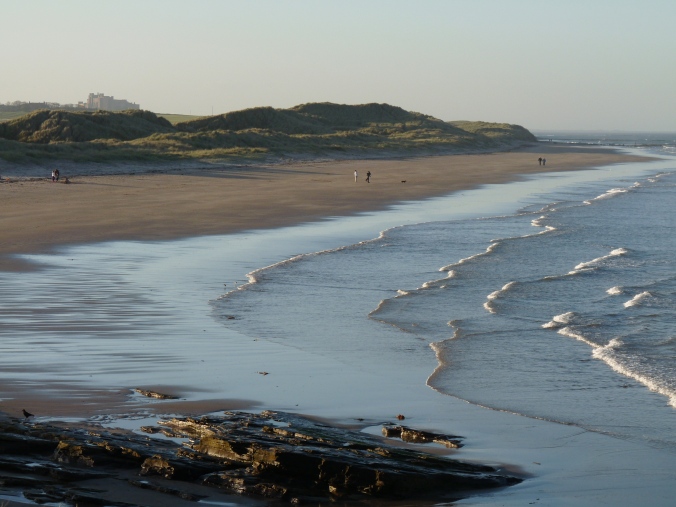 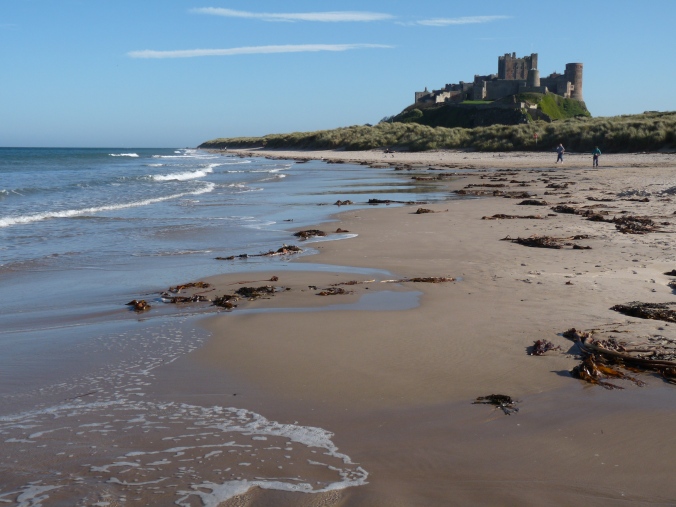 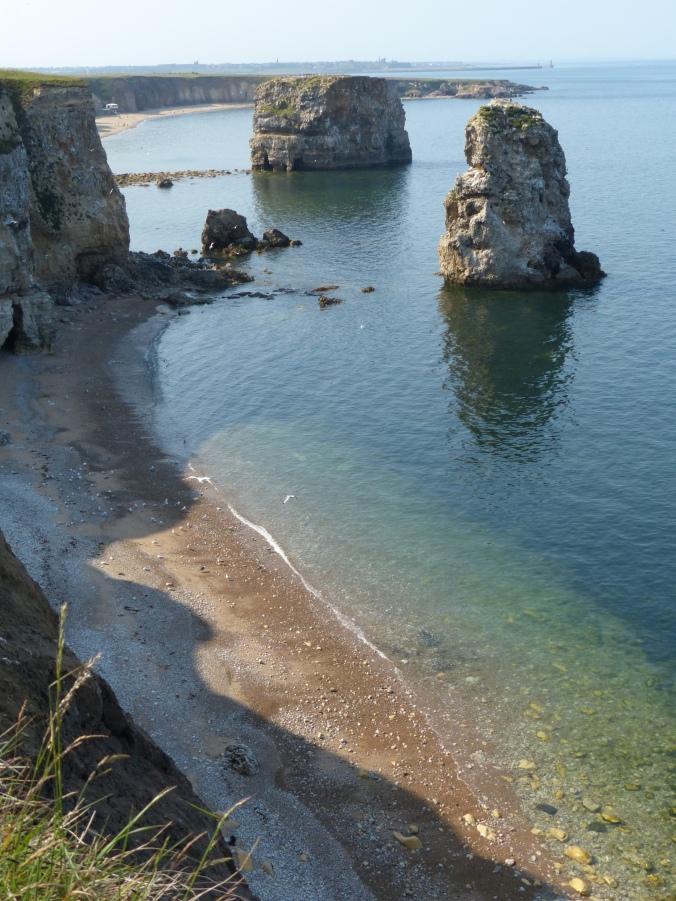 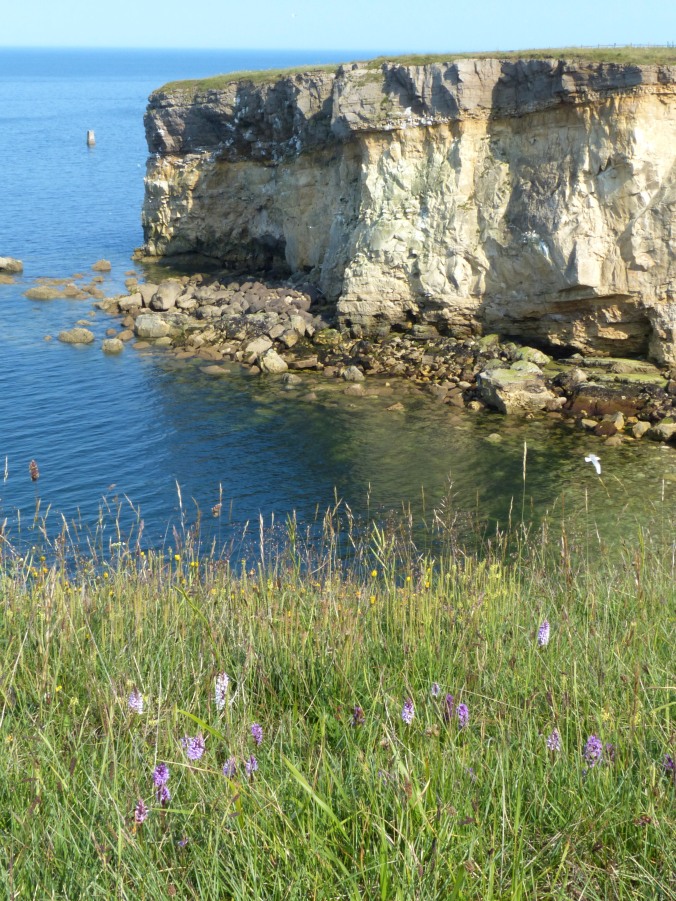 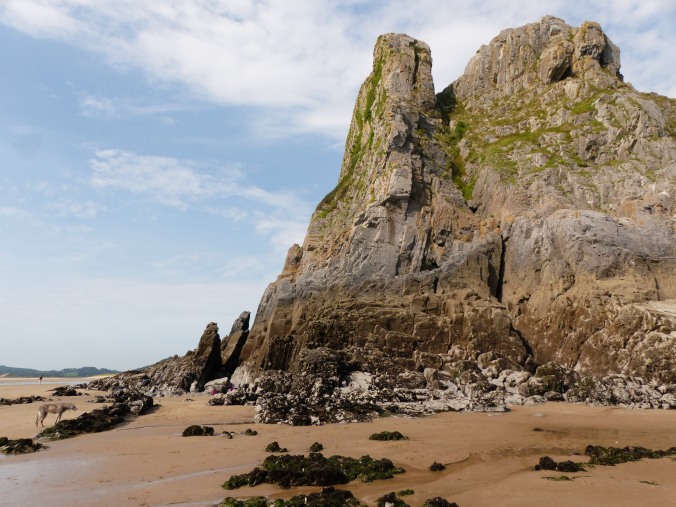 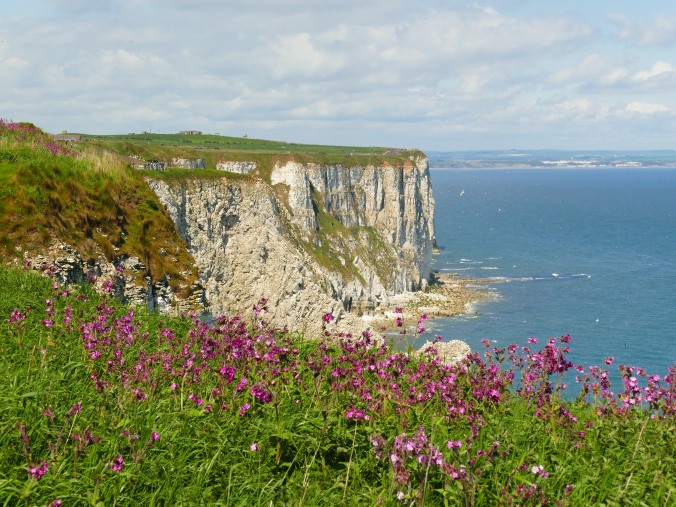 FACT FOR THE DAY:

The public are allowed anywhere on the coastal “foreshore”, the intertidal zone, which is owned by the Crown. Although land access down to the high tide line may be privately owned and restricted, there is nothing to stop you getting onto the foreshore by boat or swimming or walking round on the beach.